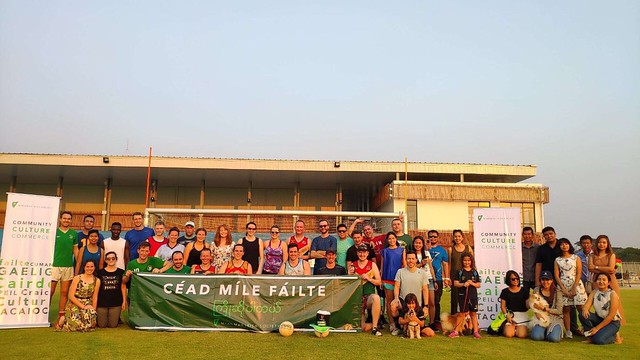 Elaine Kelly and Sammy Grill were the two people behind the formation of the club at the beginning of 2014 (photo of Elaine and Sammy attached). The highlight of that first year was the visit of the Singapore Gaelic Lions to play a friendly game in July 2014 which marked the first official game for the Myanmar Celts (photo attached).  It was played at the height of the monsoon season so conditions were attrocious to the extent that players had to avoid large puddles on the field and there was no chance of bouncing the ball.

The club was quite active throughout 2014 and 2015 but then dropped away a little as number decreased. 2019 has seen the rebirth of the club and regular training is now taking place again with players of many different nationalities getting involved.

Number of members: Small but growing

Training - Saturday afternoons either at the Institute of Sports and Physical Education in Tamwe or at Dulwich College Yangon in Star City. 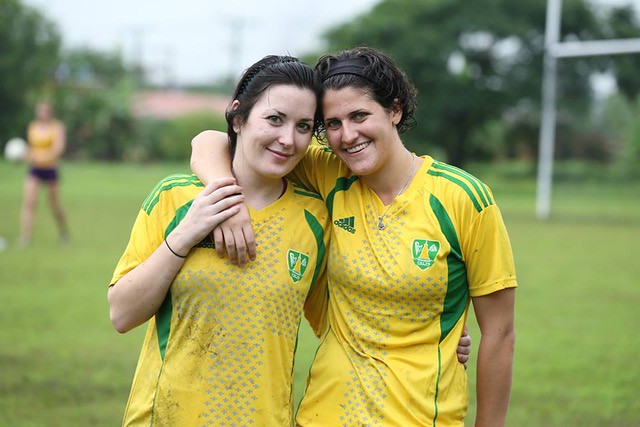 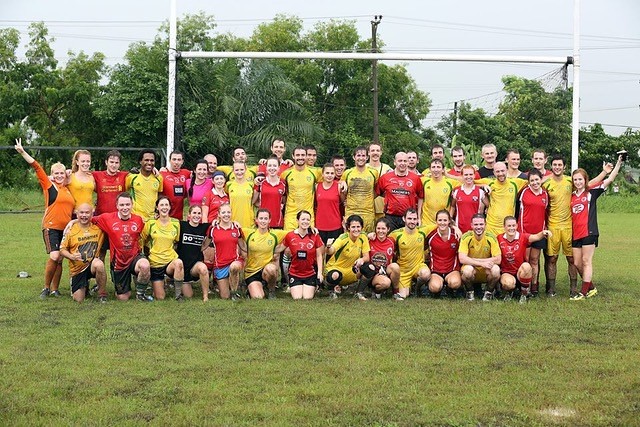