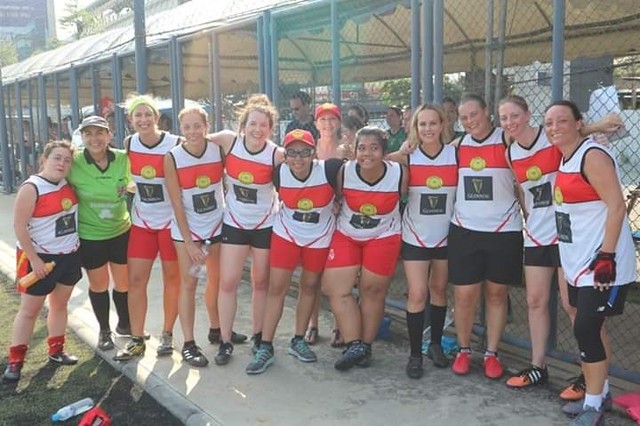 Originally established in 2008, Jakarta Dragonflies fielded medal-winning men’s teams in all regional competitions until 2013. Since July 2018, the club re-established itself and was represented at last year’s Asian Gaelic Games by its, and Indonesia’s, first ever women’s team.

Comprising players from Indonesia, Australia, Ireland and Europe, this little club hopes to make more waves in this season’s competitions, and maybe bring some silverware back to Jakarta before long.